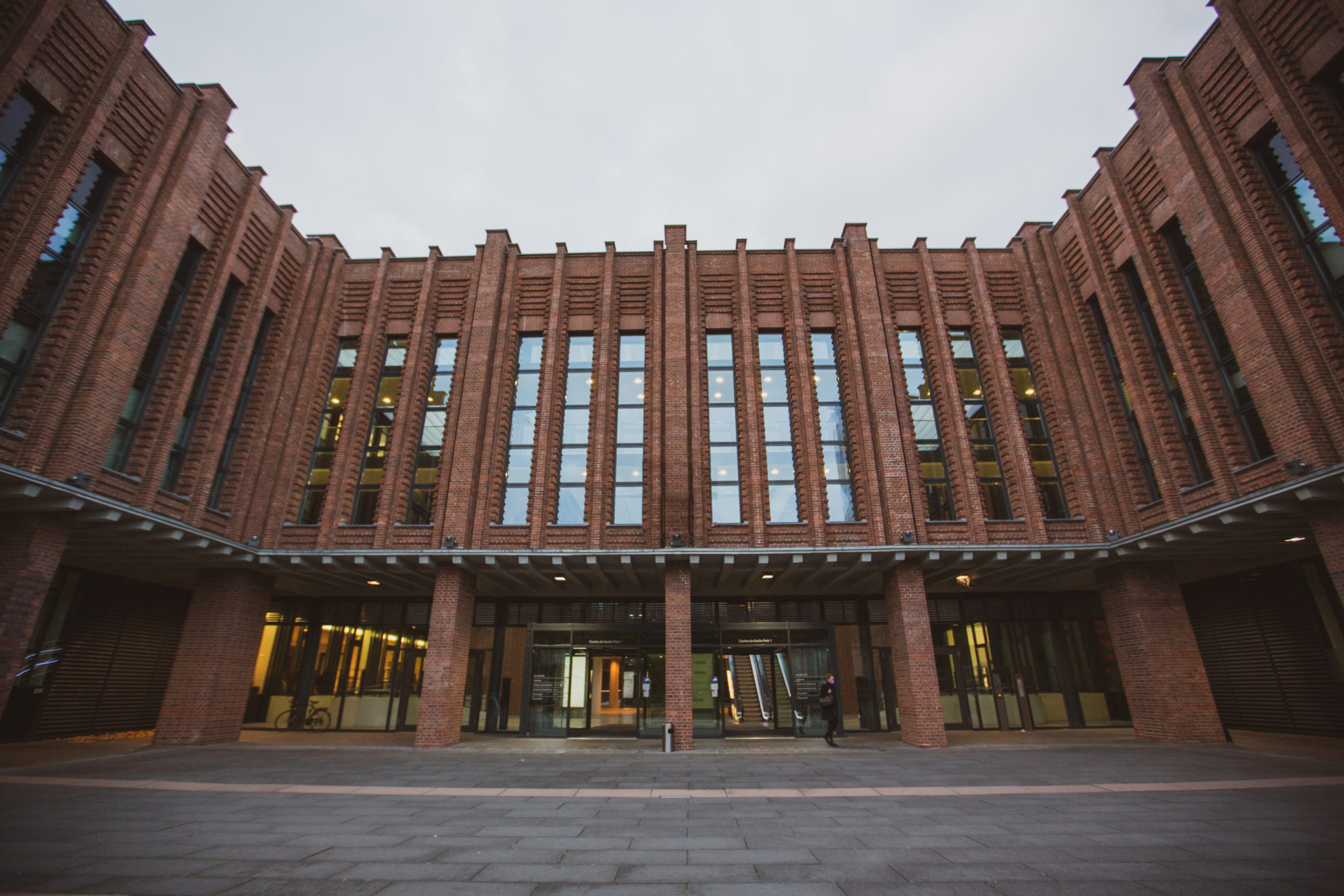 From May to October 1928, the “International Press Exhibition”, the “Pressa”, was held at the Cologne Convention Center. The prestige project of Cologne’s mayor at the time, Konrad Adenauer, was intended to reflect the increasing importance of the newspaper business and modern communications technology. Another goal was to put Cologne on the map internationally.

Early on, the colonial revisionist movement recognized the opportunity that participation in the exhibition offered. The Koloniale Reichsarbeitsgemeinschaft (Imperial Colonial Work Group) also known as (Korag), an umbrella organization of the most important colonial associations founded in 1922, organized a “Colonial Special Exhibit” as part of the Pressa. Along with the journalistic exhibits, such as colonial periodical, colonial trade press and missionary journals, original diaries of Emin Pasha or other colonial “heroes” served to attract visitors. In addition, the exhibition was to be permanently manned by two eloquent gentlemen with colonial experience who were versed in foreign languages to hand out propaganda material. Thus, it was not only to be demonstrated to foreign countries what the German colonial project had achieved; the claim to reclamation was to be emphatically demonstrated to domestic and foreign visitors.

The “Colonial Special Exhibit” was designed using the motif of “space without people and people without space.” In this exhibition, the African continent was imagined as a deserted settlement for the German people. An Adenauer quote was prominently displayed: “The German Reich must absolutely strive for the acquisition of colonies. In the Reich, itself, there is too little room for the large population.” In the entrance hall to the exhibition, large murals by the well-known colonial painter Walter von Ruckteschell were intended to illustrate Germany’s achievements in the medical field that took place in the colonies. In the main room, three huge artificial palm trees, yellow-brown coconut mats on the floor and drums created an “Africa feeling.” Three busts represented “the great sons of the German people; the pioneers of German culture in dark Africa.” These were Gustav Nachtigal, Carl Peters and Hermann von Wissmann, who had colonized African territories for the German Reich using extreme brutality. The walls were lined with panels designed to illustrate the importance of the former colonies to the economy. At the end of the exhibition, colonial printed publications such as: books, magazines etc. could be seen in display cases. It is no longer possible to determine how many people viewed the “Colonial Special Exhibit” during their “Pressa” visit. In an internal report on the show, it is optimistically assumed that a large part of the visitors were interested in Germany’s colonial achievements. The colonial revisionist movement celebrated itself for the supposed success of the special show in numerous articles in relevant journals.