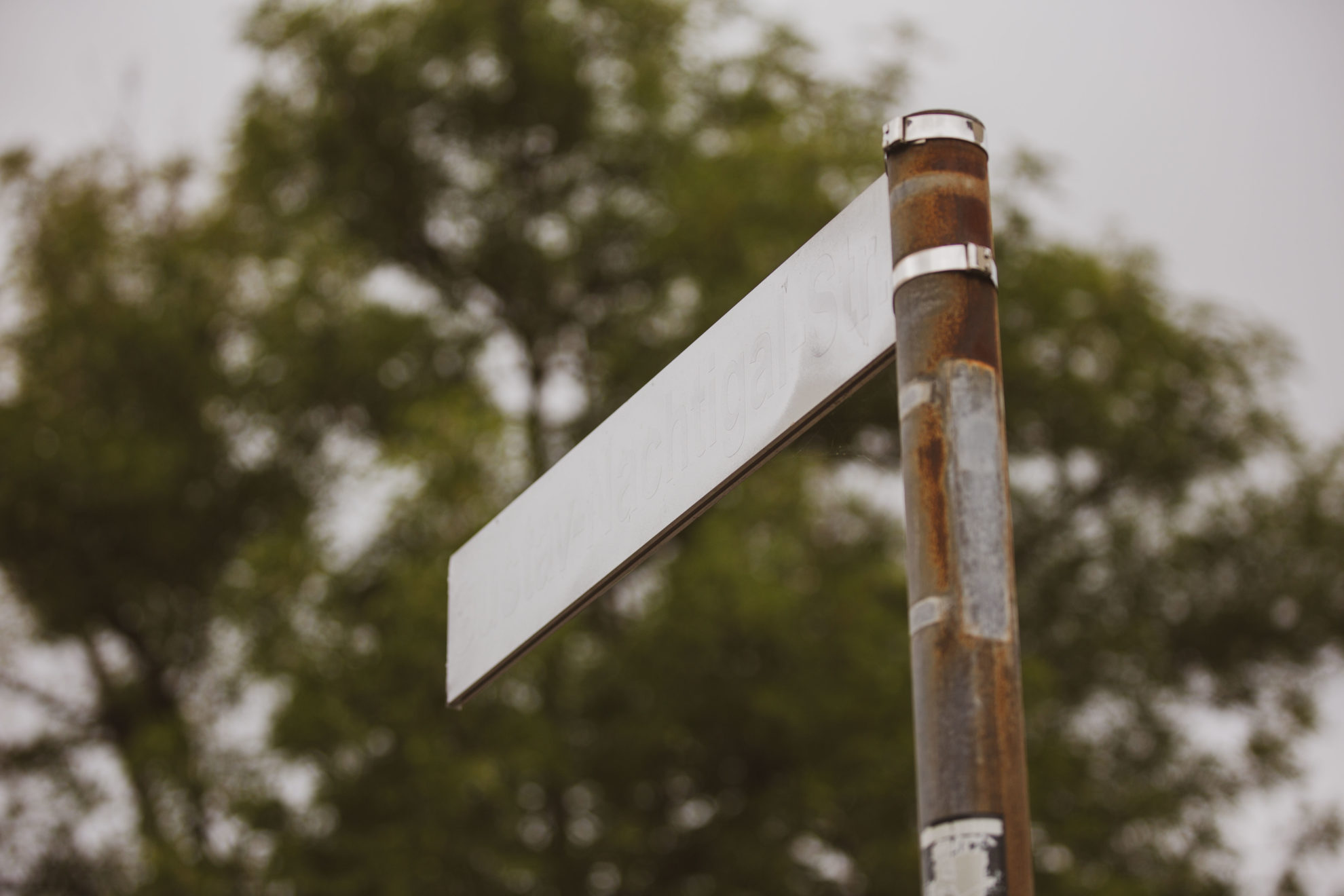 The colonial era. Is it History? Past? Or just yesterday‘s news that isn’t relevant anymore today? Or is it terrible. But didn’t it enable Africa to emerge from its archaic living conditions? – Such perspectives are unfortunately very common and confirm Churchill’s phrase that “History is written by the victors.”

The German colonial era is important in many ways – for example, when analysing the web of global economic interests and relations, when speaking about migration and flight or in relation to racism and identity in Germany. We could even add anthropogenic climate change and climate justice to this list.

There are many reasons why people know so little about the colonial history of Germany and its connections to present day issues. The first reason being that Germany became a nation state relatively late when compared to Great Britain, France, the Netherlands, Spain or Portugal, who all played an active part in colonizing the world for centuries. Not until the foundation of the German Reich in 1871 did Germany engaged in the world politics of that era. This backdrop is necessary in order to understand the phrase coined in Germany’s colonial era in 1898 by later chancellor Bernhard von Bülow that called for Germany’s “place in the sun.” The “belated nation” demanded its place among the established colonial powers of the time, which had been active since Columbus and his peers. Having only gained colonial territories after a great delay, Germany’s colonial epoch ended quickly after it lost World War I in 1918/1919. This short period of actual historical colonialism in Germany is typically mentioned in the context of colonialism not being a decisive part in the broader sense of German history. This brings us to the second reason of why people know so little about German colonialism. This is attributed to the valid attention which National Socialism in Germany and the politics of memory demands. It leaves little space to properly asses other chapters of German history, which nevertheless are relevant to its present.

If we want to consider active German colonialism and its impacts, we must start earlier than this period, and begin with the Atlantic slave trade. It not only financed the industrialization of the Western world, but also created racism as a shallow justification for an inhumane economical system. Germany also benefited from the slave trade, which was the biggest forced migration in history and cost the African continent approximately 60 Million people in about 400 years.

Without this part of history, the frenzied partition of Africa, which culminated at the Berlin Conference of 1884/85, would not have been ideologically possible. From that point on, Germany was officially a part of colonist society, and ensured access to resources and new markets for its own uprising industries with the help of bogus contracts and military force.

In every German colony, such as: Togo, Cameroon, German South West Africa, German East Africa, German New Guinea, German Samoa and in Jiaozhou Bay, resistance arose against the European colonist. In German South West Africa, today known as Namibia, the colonial settlement’s policies awarded 75% of the land to German settlers and ultimately led to the first genocide of the 20th century. Estimates of up to 100.000 people were killed. About 80% of the victims were Herero and 20% Namaque. Half of the local population died. Some of the deceased died in the first German concentration camps like the camp in the Omaheke desert in which the majority perished.

In German East Africa – today encompassing Tanzania, Rwanda, Burundi and parts of Northern Mozambique – around 300.000 people were killed in the Maji Maji Rebellion. In comparison: only 15 Germans died. The depopulation of vast areas made it possible for wild life to return and repopulate those territories. Everyone who goes on safari in Tanzania today should be aware of the fact that they may not actually be surrounded by “pristine, virgin Africa” as is advertised.

The resistance that was brutally crushed in China was approved by Kaiser Wilhelm II personally in his so-called “Hun speech” in which he directly addressed the soldiers who were sent out to put down the Boxer Uprising. The colonial era may be over, but the effects of its heritage persist in our present day. Examples of this heritage are visible throughout Germany in the form of street names and memorial sites that continue to honour colonial felonies without reflecting on the true nature of this era. Cologne is not immune from honouring colonial felons through plaques and other memorials, which can be visited again and again on a digital map of the city.

Serge Palasie (M.A. African Studies) is a specialist promoter for flight, migration and development at "Eine Welt Netz NRW". He focuses on the transatlantic history of redistribution and its relevance for the present. This history, shaped by the transatlantic enslavement trade and colonialism, must be increasingly taken into account in a Germany that, in its own interest, should abandon the idea of an ethnically homogeneous nation, when dealing with issues such as racism, unfair global trade relations, climate injustice or development policy.