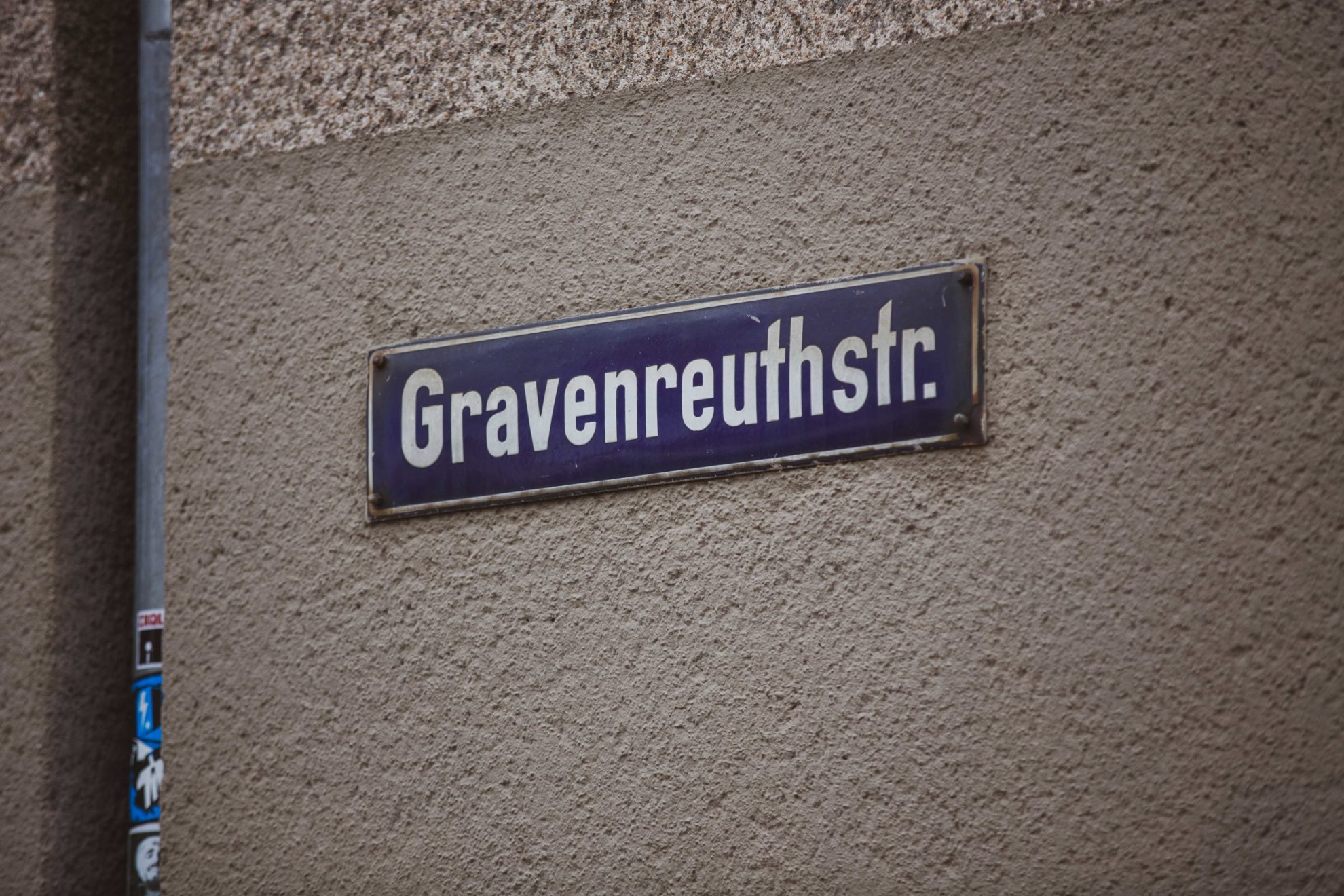 Karl Freiherr von Gravenreuth was a serving officer of the Bavarian army since 1879. Starting in 1885 he was deployed in East Africa and participated in the so-called “expedition” of Carl Peters, which actually served the purpose of taking possession of vast territories in East Africa by German colonists. He later joined the Wissmann Troop also known as the “Colonial Protection Force” under Hermann von Wissmann as a company commander.

Gravenreuth and Wissmann fought side by side during the so-called “Arab Uprising” (cf. Abushiri Revolt) of 1888/89. A revanchist colonial text from 1939 about Gravenreuth reads: “Without hesitating for one moment, Gravenreuth and his company of 80 guns rushed upon the enemy who had him outnumbered over a hundred to one. All attempts of the savages to pierce the German front line failed due to the well-aimed fire of the breach-loaders. Standing in the midst of constant gun fire the German leader sought full victory and won. The savage brutes scattered in frightened groups. The difficult victory was followed by the vigorous persecution of the fleeing enemies. In the process of their useless flight, the rebels ran directly into the arms of our other company. Only a few escaped vengeance.” His “vigour” earned him the nickname “Desert Lion.”

In 1891, after a short stay in Europe, Gravenreuth was commissioned by the German government to go to the German colony, Cameroon. Upon his arrival he bought 370 so-called “Dahomey slaves” who then constituted a police brigade. With their help he began the first German attempts to advance into inner Cameroon. Buying the so-called Dahomey slaves led to the “Dahomey controversy” in which France especially blamed Germany for its act of “disguised slavery.” The Dahomey troops had to “work off” the fee paid for their acquisition without receiving payment. The men and women did not only serve in police brigades, but were also forced to carry heavy equipment. To conceive an idea of their “working” conditions, one has to keep in mind that members of the brigade died on a daily basis. Their miserable state of health, sickness and malnutrition made it nearly impossible to survive the daily hardships.

Gravenreuth used the “Dahomey troops” for so-called punitive expeditions in which villages accused of misconduct were raided, burned down, and then the survivors were forced to flee. During one of these expeditions on November 3rd 1891 Gravenreuth was deadly wounded while assaulting a village.