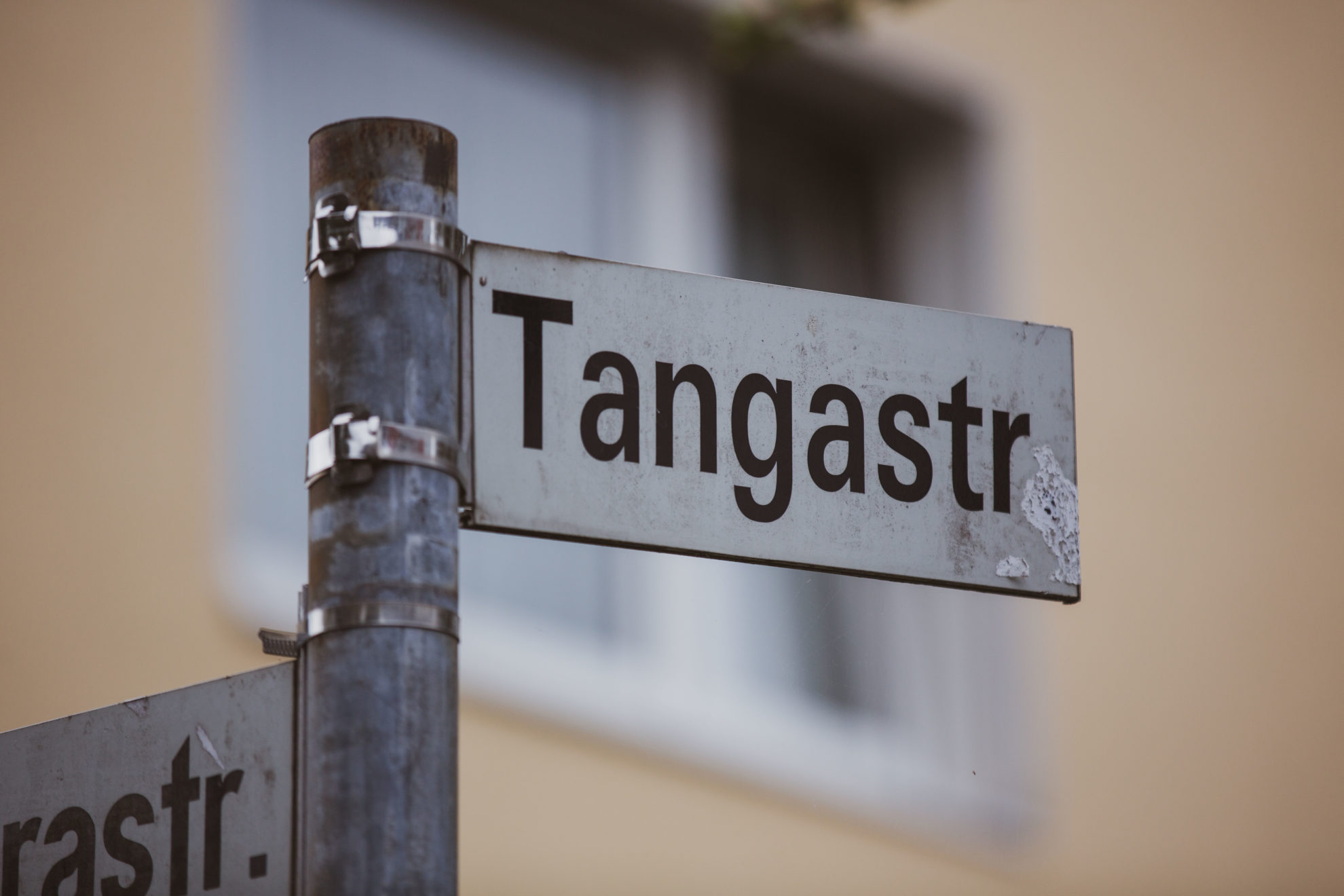 The seaport city of Tanga is situated at the coast of the Indian Ocean in the United Republic of Tanzania. Between 1885 and 1918 it was one of the biggest and most populated cities of the “German East Africa” colony.

After the outbreak of World War I, fighting began in the colonies as well, even though this represented an infringement of the “General Act of the Berlin Conference” of 1885, in which the European, American, Russian and Ottoman colonists had agreed upon the neutrality of the African colonies in case of an European war.

On November 2nd 1914 British troops attacked the German colonial army which lay near the port of Tanga. The commander of the German so-called “Schutztruppe” (engl. “Protection Force”) was General Paul von Lettow-Vorbeck.

Though von Lettow-Vorbeck and his army of 1.100 soldiers faced British-Indian superior forces consisting of 8.000 combatants, the German troops were able to win the battle after three days of fighting. The battle, henceforth known as “Battle of Tanga,” presented the British with a severe military defeat, while the Germans celebrated an early victory.

Lettow-Vorbeck thus became an alleged military German hero and the “Battle of Tanga” manifested the myth of German invincibility. The countless African victims of World War I in the colonies were not taken into consideration while forming this myth. The local population was forced into a war they had nothing to do with. By the end 500.000 individuals in German East Africa had directly or indirectly fallen victim to Lettow-Vorbeck’s conduct of war and vast parts of the colony were laid to waste.

The idea of establishing the “Tangastraße” in 1935 was to memorialize and glorify Germany’s colonial history, and in line with the revisionist activism of the time, stress the importance of recovering the “lost” colonies.