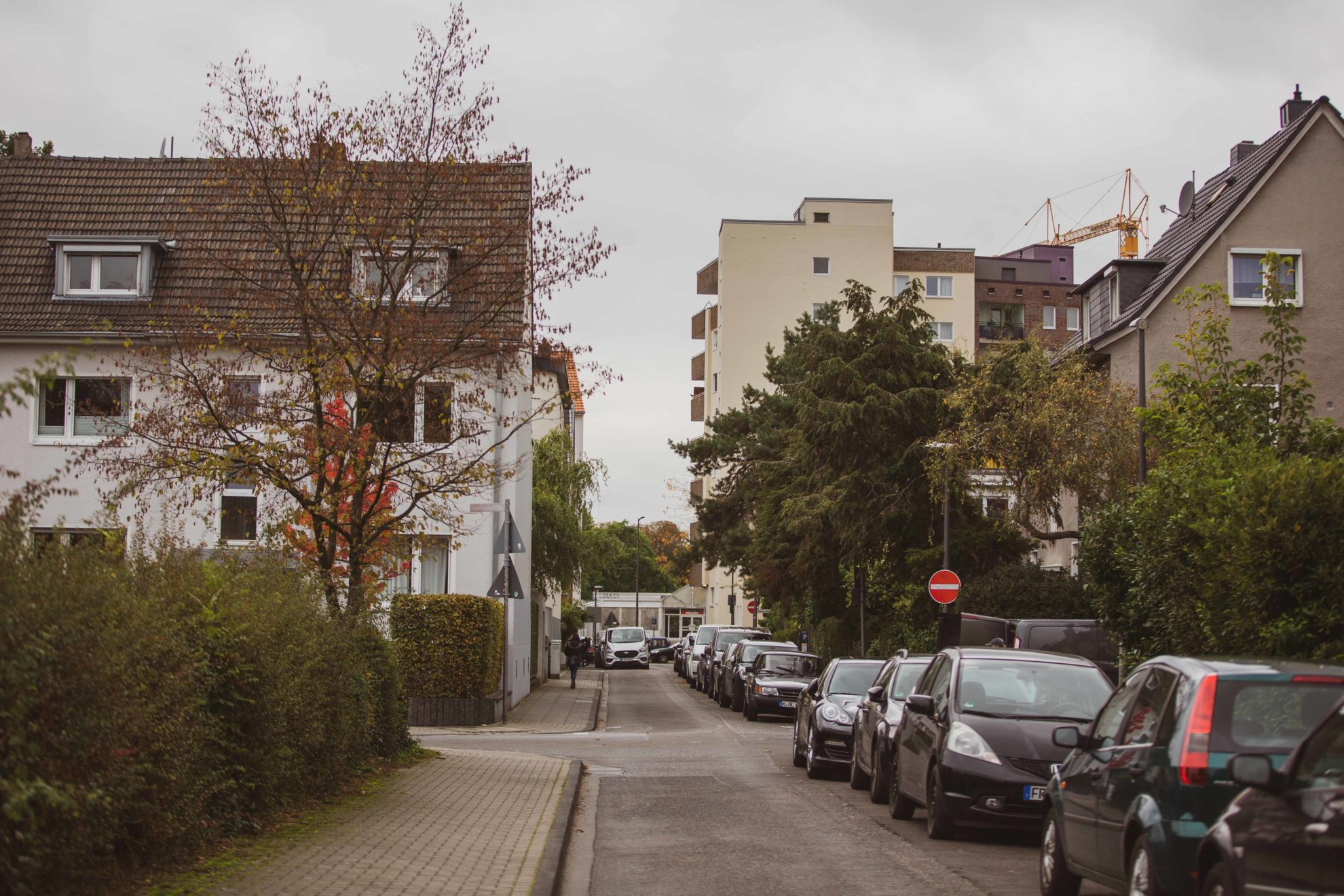 Street names reflect history – this is also the case in the “African Quarter” in Northern Nippes, known to Colognians as “Little Africa” or “Heia Safari Quarter.”

The “African Quarter” is a place of colonial remembrance. The name is connected to the strong revisionist colonial movement in Cologne in the 1930s that was committed to retrieve the colonial territories which were lost after the end of the World War I. These ambitions did not end after the election of the National Socialist German Workers‘ Party (NSDAP) – quite to the contrary. Through many pro colonial propaganda events, the movement defended themselves against accusations from the victorious Allied forces, which claimed that Germany had failed in its colonies. In 1934, 16 years after the loss of its colonies, the zeitgeist of colonial revisionism enabled a colonial exhibition in Cologne. Simultaneously many streets were named after colonists or former “protectorates.” Thus the memory of the alleged one-time grandeur of colonial power was reinforced. This notion reached out to a wide public sphere and supported the call for restitution of lost territory.

The area, which until 1932 was home to the oil and fat manufacturing plant of the company Krätzer & Wirtgen, was in 1933/34 planned to become a housing complex of 60 private homes. Construction took place from 1935 to 1938. The official naming of the new streets was celebrated on January 9th 1935. Three streets were given names of alleged colonial heroes: Gustav-Nachtigal-Straße, Car-Peters-Straße and Lüderitzstraße. Thus, three men were honoured who had more or less forcefully colonized land in Africa for the German Reich. Two streets were named after former colonies: Kamerunstraße and Togostraße. Furthermore, the Tangastraße served to remind people of the battle of Tanga in former German East Africa. From the German perspective a “glorious” battle was won against the superior British forces.

By the end of the 1980s, discussions arose in the Nippes local government and the Carl-Peters-Straße, was renamed Namibiastraße, Lüderitzstraße became Usambarastraße. The geographical mix-up – Lüderitz was an active colonists in Namibia, Carl Peters in German East Africa, present day Tanzania and home of the Usambara mountains – was an honest mistake that was only recognized some years later.