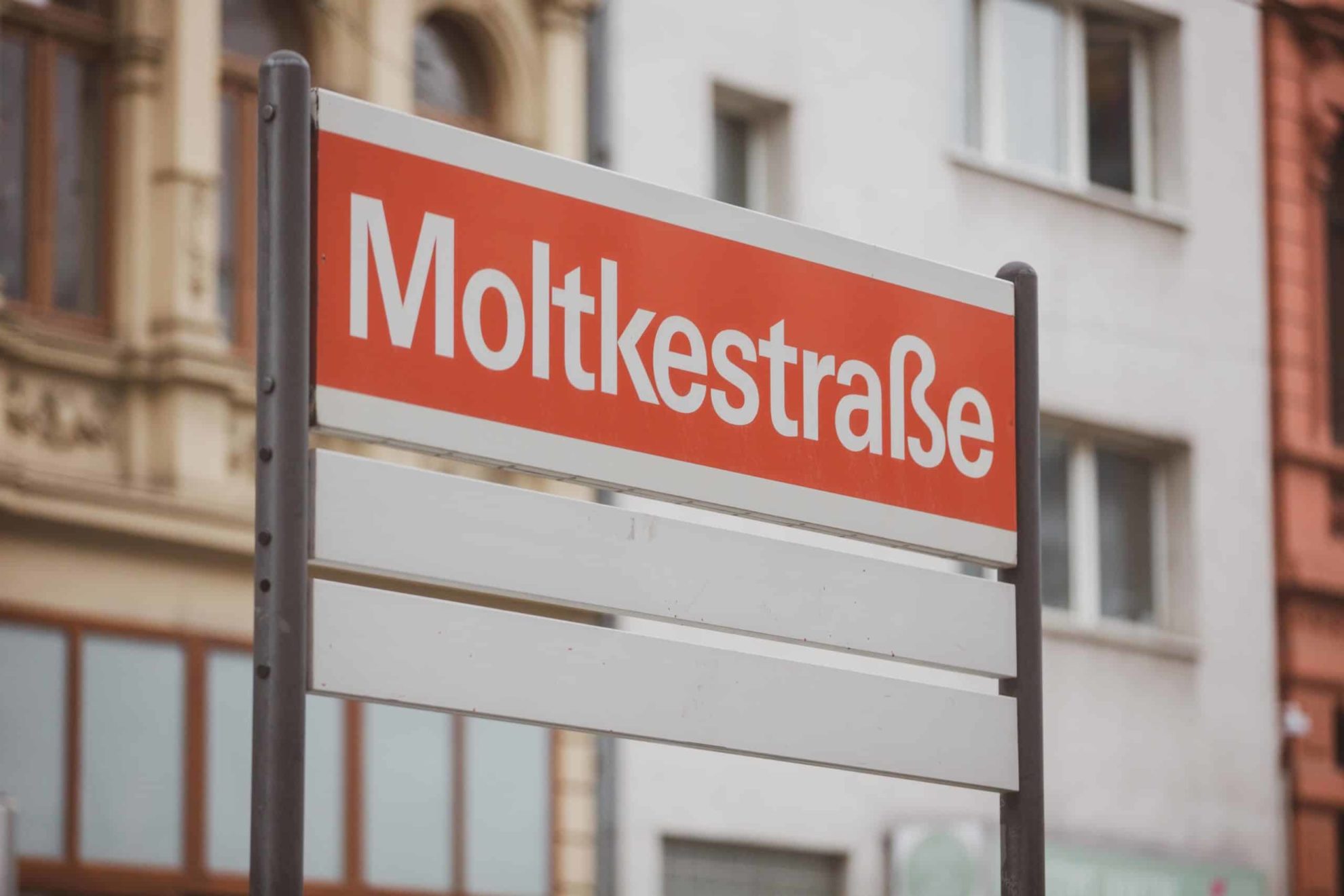 Helmuth Graf von Moltke was promoted to Field Marshal General after the victorious war against France in 1871. He belonged to the early proponents to publicly advocate German expansion overseas. As early as 1841 and 1844 he wrote articles for the “Augsburger Allgemeine Zeitung” in which he advocated establishing a Christian Palestine state (at that time part of the Osman Empire) which should be governed by German nobility.

One of his articles reads as follows: “In all parts of the world and on every ocean England has successfully set up a venue for itself, which nurtures the after-born sons of its aristocracy, where their youth can try itself as brave warriors, which opens up new channels for their merchants, brings new markets to their economical industry. France took Algiers to deflect from its often pathologic surplus of strength and if their efforts of colonization have not been of great results this far, we wish them the best of luck in the greater interest of civilization. Should Germany not eagerly take the possibilities which readily lie in front of its eyes and send German attitude and drive, German workmanship, and integrity beyond the limits of German markets into the world?”

When the German Reich entered the rank of the other European colonial powers in the 1880s, Moltke closely observed the growth of the German colonies. He had great admiration for the alleged “colonial pioneers” Carl Peters and Hermann Wissmann because of the “courageous actions” they took against the local population. The brutal warfare of Wissmann in German East-Africa during the suppression of the so-called “Arab Uprising” in 1889/90 was commented on by Moltke in following words: “This man makes my day. I like a man of his kind. He is of dashing attitude and gives those brutes who live down there what they deserve.” The Field Marshal General did not witness the loss of Germany’s “place in the sun” after little more than thirty years. Helmuth Karl Bernhard von Moltke died on April 24th 1891 in Berlin.